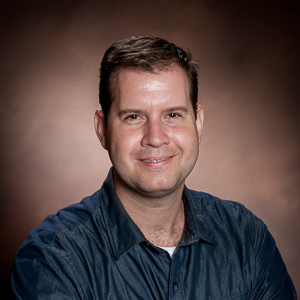 Dr. Daniel Vogt, PhD, is an Assistant Professor in the College of Human Medicine’s Department of Pediatrics and Human Development. Dr. Vogt’s lab is investigating the molecular and cellular mechanisms underlying autism spectrum disorder (ASD). The lab is particularly interested in understanding how genes implicated in ASD are functioning in the brain and how mutations in these genes lead to symptoms of ASD and other neuropsychiatric disorders. One hypothesis is that some symptoms of ASD are caused by an imbalance in neuronal excitation and inhibition. To this end, Dr. Vogt’s lab is focusing on understanding how inhibitory neurons develop and function. In addition, the lab seeks to understand how mutations discovered in ASD risk genes alter their function and lead to symptoms of the disorder.