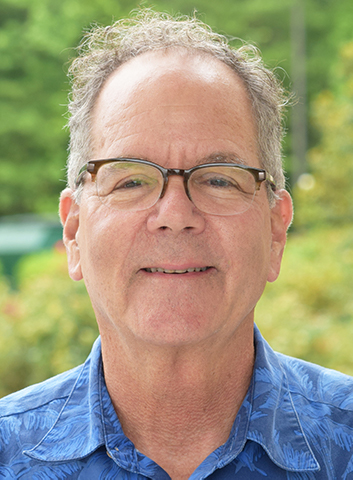 Dr. Schwartz is an Emeritus Senior Research Scientist of the Greenwood Genetic Center (Greenwood, SC) and Chair, Medical and Scientific Advisory Board of the Snyder-Robinson Foundation. From 1985 until his retirement in May 2019, Dr. Schwartz’s research interests focused on the causes of intellectual disabilities and birth defects. For the former, his laboratory concentrated on identifying genes responsible for X-linked intellectual disabilities (XLID). Over 700 families were enrolled in the project, in collaboration with Dr. Roger Stevenson, a senior clinical geneticist at GGC. Linkage was achieved in 72 of the families and 36 XLID genes were cloned, many in collaboration with groups spread throughout the world. Dr. Schwartz’s group identified mutations in the spermine synthase gene (SMS) which are associated with Snyder-Robinson syndrome. This gene converts spermidine to spermine, and affected males have an abnormally high ratio of these polyamines in their white cells. In December 2017, Dr. Schwartz was instrumental in bringing together a group of researchers, with various backgrounds and an interest in polyamine biosynthesis, to form a group named the ‘Polyamigos’. The purpose of the Polyamigos is to explore avenues for treatment of SRS.

With respect to birth defects, a project was undertaken to identify genes responsible for ectrodactyly (split-hand/split-foot, SHFM). In 2003,Dr. Schwartz’s group identified a complex, chromosomal rearrangement in 10q24 that results in a small tandem duplication in SHFM3 patients. In collaboration with a group at UCSF, in 2012, novel enhancers embedded in an exon of one gene, DYNC1I1, in the SHFM1 region in chromosome 7q21 was identified. The enhancers, named exonic enhancers (eExons) regulate two genes involved in limb development, DLX5 and DLX6, which are 900 kb proximal to DYNC1I1 and the identification of eExons added another level of complexity to genetics

In 2016, Dr. Schwartz, in collaboration with Dr. Bekim Sadikovic (London Health Sciences Centre, Ontario), began exploring the possibility that neurodevelopmental disorders may have unique methylation profiles (epi-signatures) as many causative genes were involved with the epigenetic machinery (histone modification, DNA methylation, chromatin remodeling). This research endeavor has resulted in the blossoming of a new area of molecular diagnosis. To date, about 40 syndromes have been shown to have unique epi-signatures may elucidate insights into potential treatment modalities.